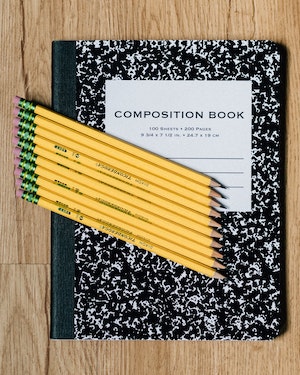 On August 9, 1984, Todd Andrew Wilkerson made his entrance onto this place called Earth. Todd was the first Son, Grandson, Nephew, Brother, and Cousin. As child, his family recognized the special calling on his life.  At 3 years old, Todd would create a Pulpit preaching himself hoarse to his congregation of WWF Action Figures and Ninja Turtles.  His first sermon was “God’s Got It”.

Todd attended Kansas City Kansas USD 500 and Topeka USD 501 Public School Districts.  After high school, Todd was pushed by his MawMaw, whom he loved dearly to continue his education.  Todd continued his education at Hutchinson Community College, Allen County Community College, and Langston University (thank God for Erin Hicks who encouraged him). It was at Langston University where he obtained his Bachelor’s and Master’s Degrees.  Todd went on to attend the University of Arkansas and obtained his Doctoral Degree.

If you knew Todd, you knew he was a natural comedian. Todd would often showcase his comedic talent at Langston University and even caught the attention of Dick Gregory, Ricky Smiley, Lunell, and Lavell Crawford.

Todd was seeking funding for The Battle of First Student-Athletes (First Gen) Project just prior to his death.

To send flowers to the family or plant a tree in memory of Dr. Todd Andrew Wilkerson, please visit our floral store.

A Memorial Tree was planted for Dr. Todd

We are deeply sorry for your loss - the staff at Thatcher's Funeral Home, Inc.

Join in honoring their life - plant a memorial tree

Video is available for this event